Right to Get Grants by Minority Institutions is Not a Fundamental Right: SC 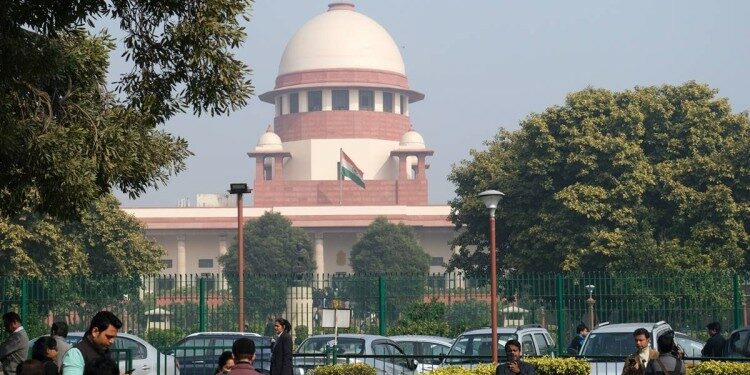 Recently the supreme court held that an institution’s right to government aid is not a fundamental right. This has an important impact on the interpretation of Article 30 of the Indian Constitution.

In news: Right to Get Grants by Minority Institutions is Not a Fundamental Right: SC
Placing it in syllabus: Law & Policy

The Supreme Court of India recently made some observations about the rights of minority institutions.

These were done during the Uttar Pradesh’s appeal challenging the Allahabad High Court verdict holding that Regulation 101 framed under The Intermediate Education Act, 1921 is unconstitutional:

Other similar rulings on Art 30:

Right of minorities to establish and administer educational institutions

Puts restrictions on grounds for challenge:

Mould your thought: The Indian constitution consists of provisions that safeguard various rights of the minority community in the country keeping in mind the principle of equality. Critically evaluate the statement wrt constitutional provisions and recent SC verdicts.