Right of Passage for Animals

All elephant corridors across India are affected by development activities and human interference in one way or the other. In this context, the Madras High Court directing the State government and the Principal Chief Conservator of Forests (PCCF) to come up with a plan to ensure the right of passage to elephants and, consequently, avoid frequent man-animal conflicts in Coimbatore forest division, gains importance from UPSC point of view.

In news: Ensure right of passage to elephants in forest division: Madras HC
Placing it in syllabus: Environment
Dimensions

Causes of Habitat Fragmentation include the following:

Judicial Views on Right of Passage of the Animals

Some of the important Wildlife corridors in India are as follows: 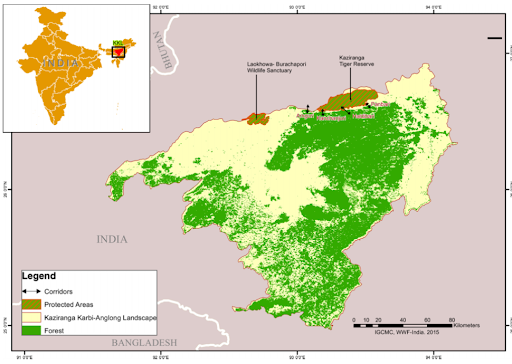 Evaluation of these measures 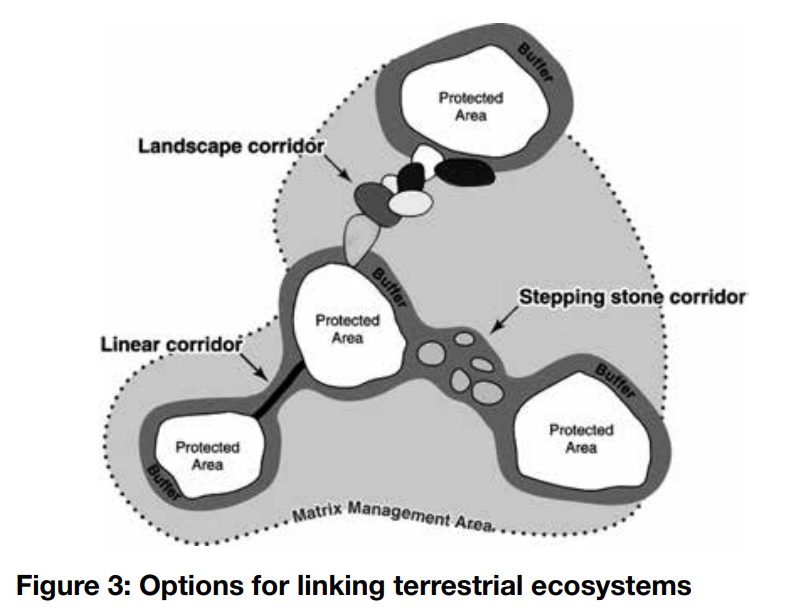 Ecological restoration: is the process of assisting the recovery of an ecosystem that has been degraded, damaged, or destroyed.
Protected area: A clearly defined geographical space, recognized, dedicated and managed, through legal or other effective means, to achieve the long-term conservation of nature with associated ecosystem services and cultural values
Mould your thought: How does Habitat Fragmentation affect ecosystems? Discuss the methods that could be used to mitigate its adverse effects.Approach to the answer: