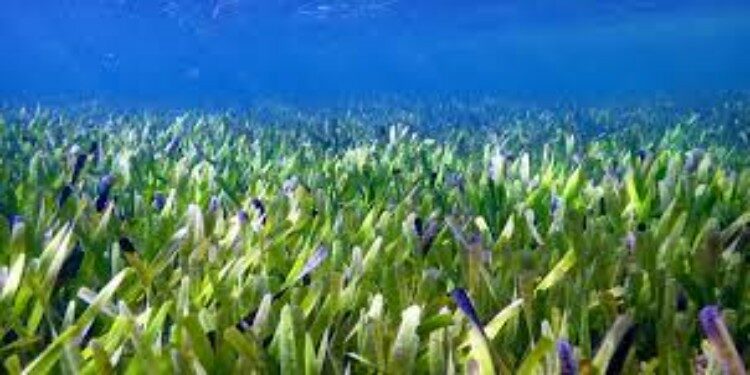 In news–Rubber weed, the world’s largest plant was recently discovered off the West Coast of Australia, a seagrass 180 km in length.

About the Ribbon weed– 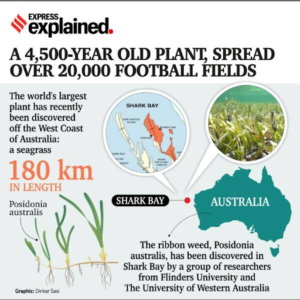 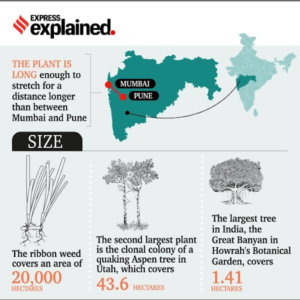 How did it grow, and survive for so long?