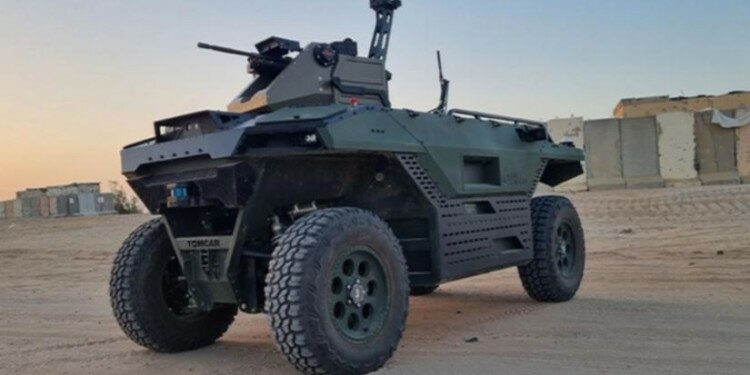 Other operational unmanned platforms developed by IAI including:

The RobDozer – an unmanned bulldozer intended to carry out complex military engineering in danger zones.