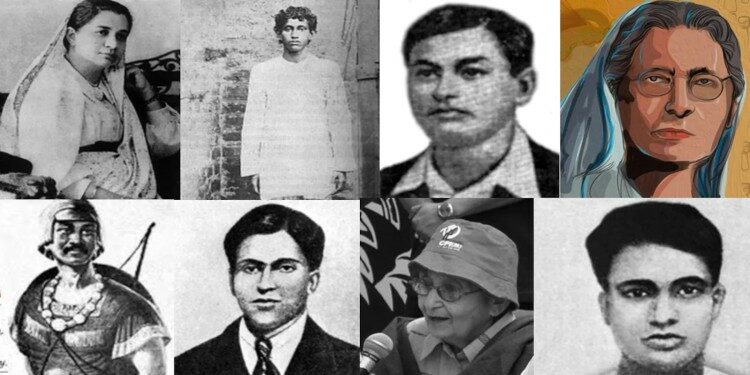 In news – In his address from the Red Fort on Independence Day, Prime Minister Narendra Modi paid tribute to a range of personalities from India’s freedom struggle.