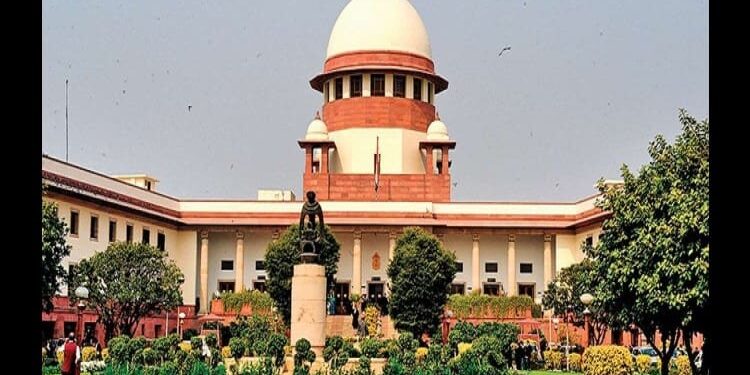 A number of recent Supreme Court decisions have given currency to the expression review petition. Ram Janmabhoomi verdict, Telecom revenue verdict, Prashanth Bhushan case are some of the instances where review of verdict was sought.

. the discovery of new and important matter or evidence which, after the exercise of due diligence, was not within the knowledge of the petitioner or could not be produced by him

. mistake or error apparent on the face of the record

. any other sufficient reason.