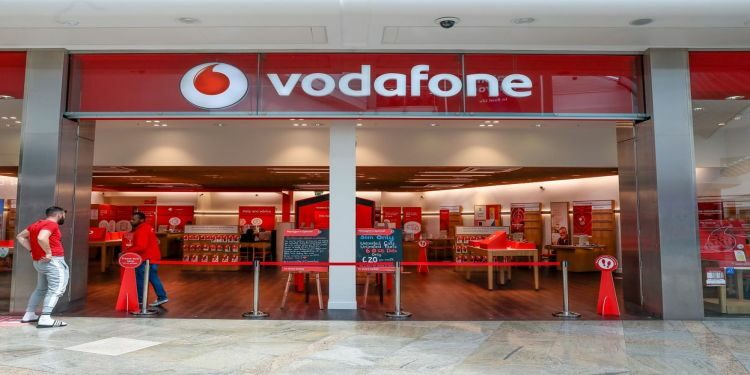 In news: Cairn Energy Plc recently won a case as the Permanent Court of Arbitration ruled that the Indian government’s retrospective tax demand against the company was “inconsistent” with the UK-India bilateral treaty.
Placing it in syllabus: Economy

(( Retrospective taxation effectively allows a country to pass a rule on taxing certain products, items or services and deals, and charge companies from a time before the date on which the law is passed)).

About arbitration Vodafone and cairn disputes:

Bilateral investment treaties and their effects:

Vodafone and Cairn’s win in the arbitration against the government in the retrospective taxation is very significant as it may cause other similarly placed companies to seek arbitral reliefs. India is entangled in more than a dozen such cases against companies over retrospective tax claims and cancellation of contracts.

Since the release of the model BIT in 2016, India has signed a total of four BITs with Belarus, Kyrgyzstan, Taiwan, and Brazil and is in the process of signing one with Cambodia and negotiating another with Philippines.

Except Taiwan, all the other nations are recipients of substantial Indian investments, significantly more than what India receives from these countries. The BITs are actually not in favour of India’s interest.

In countries characterized by political instability and judicial corruption, Indian investors will be left in a lurch at the mercy of the legal and political instability. Adding to that, it is unlikely that the developed countries, which are home to the biggest investors in India, will sign BITs on the terms the model BIT proposes.

The model BIT does not act as the cushion investors need while venturing into a foreign territory. There is no win for India or its investors in signing such BITs. Rather than pursuing a confused BIT approach, India should focus on reforming its domestic judicial system.

While a few steps have been taken in the right direction through the Commercial Courts Act, 2015 and the amendments to the Arbitration and Conciliation Act, 1996, there are a number of administrative and substantive aspects that need a complete overhaul.

It should rather enact a legislation like South Africa’s Protection of Investment Act, 2015 and discard BITs completely. Such legislation will allow India to make its commitments to foreign investors embedded in the domestic law. However, it can have no protections for Indian entities investing in foreign countries.

Hence the model BIT and the domestic legislation will have to be aligned to ensure a consistency in commitments as well as the dispute resolution processes.

Retrospective tax is not so easily welcomed by taxpayers as it creates an additional levy on the transaction which is already concluded when the provisions of law are different. However, retrospective amendment / retrospective tax by itself does not become unreasonable or invalid.

Any retrospective amendment which benefits taxpayers needs to be welcomed. However, any unreasonable and unexpected new tax levy on a transaction which is closed in light of the then existing law would be unfair and cause disruption and its validity need to be analyzed.