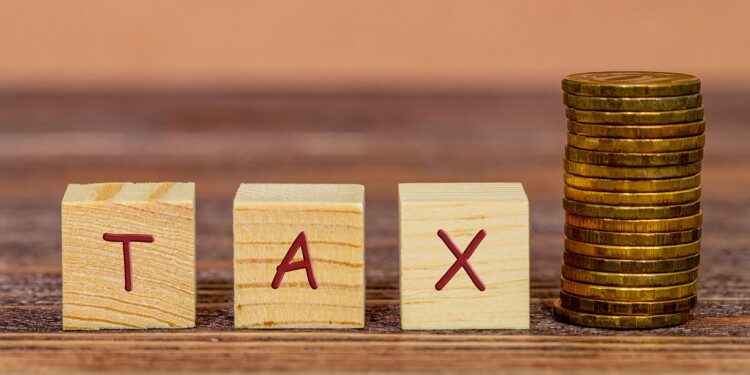 In news- Recently the Union government introduced a bill to scrap the Retrospective tax law.

What is a Retrospective tax?