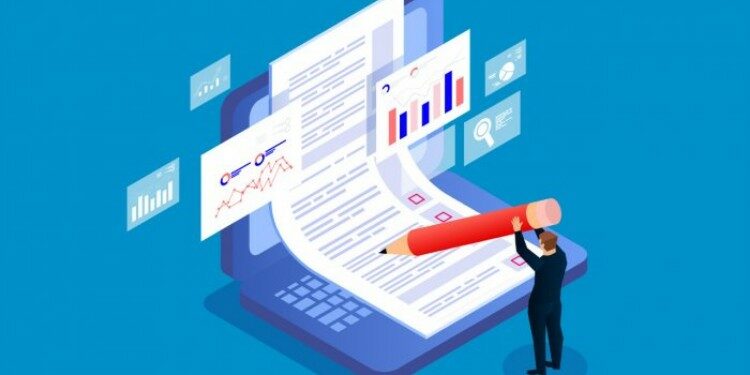 The Government of India prohibited retired officials of security and intelligence organisations from publishing anything about their work or organisation without prior clearance from the head of the organisation. Serving civil servants are barred from expressing their personal opinion on policy matters and criticising the government. But once they retire, many of them take part in public debates and enrich various conversations. This has opened up debates on whether there should be any restrictions on the freedom of expression of a specific category of retired government officials.

In news: Should retired officials be barred from disclosing information?
Placing it in syllabus: Law & Policy

What are the changes made?

According to the new amendment:

Government servant, who has worked in any intelligence or security-related organisation included in the Second Schedule of the RTI Act, shall not make any publication after retirement without prior clearance from the Head of the Organisation.

The material that needs to be approved by the organisation includes:

Several news outlets reported that the move was prompted by concerns arising out of the fact that some high-profile retired officers had written books on their tenure, and some of these had revealed sensitive information.

What are the existing provisions after retirement?

The pension of government servants is already subject to their conduct after retirement.

What are the restrictions while in service?

Is a retired government servant restricted from taking up employment?

What about political activity while in service and post retirement?

Should there be more transparency in a democracy?

Mould your thought: What are the recent amendments made to restrict retired officials from disclosing sensitive information? In a democratic set up, are such restrictions justified?