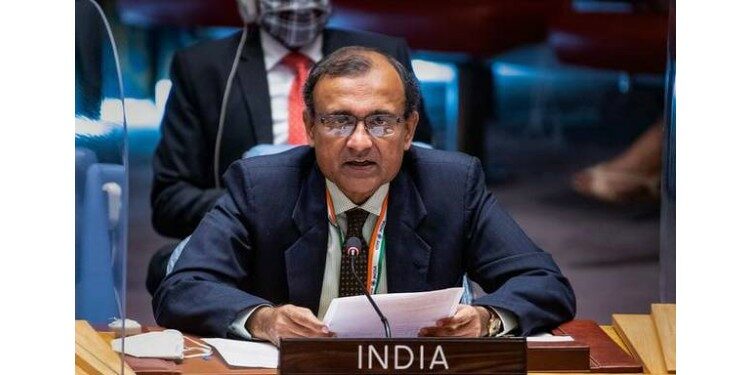 Observers have the right to speak at United Nations General Assembly meetings, but not to vote on resolutions.