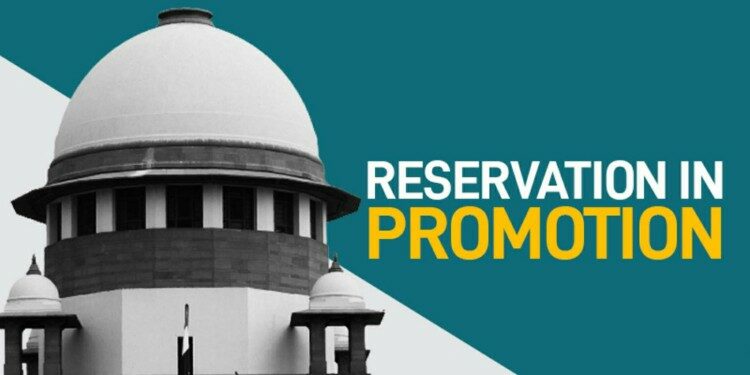 In news– Recently, the Supreme Court has  refused to “lay down any yardstick” for granting reservation in promotion to SCs and STs in government jobs saying determination of their inadequate representation is the discretion of the State.

What did the Supreme Court say?

Its judgements in previous cases-