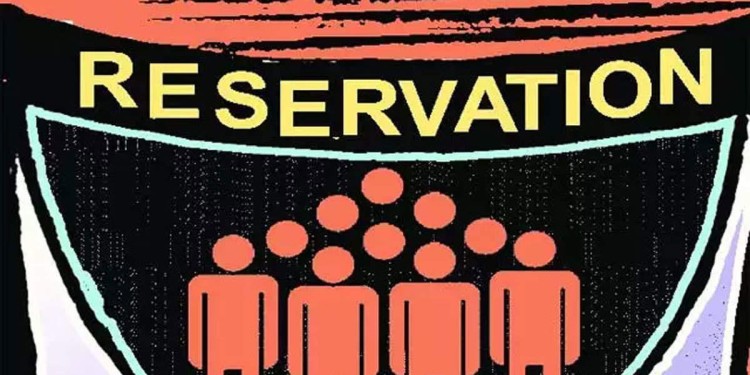 Make PDF
In news- Supreme Court(SC) in its latest order in Rahul Ramesh Wagh v. State of Maharashtra made it mandatory that the principles laid down by the Supreme Court for providing reservation to OBCs in local bodies shall be followed across the country.

Reservation for Other Backward Classes (OBCs) in India-

Section 6A of the Citizenship Act