Report on Food Insecurity in India 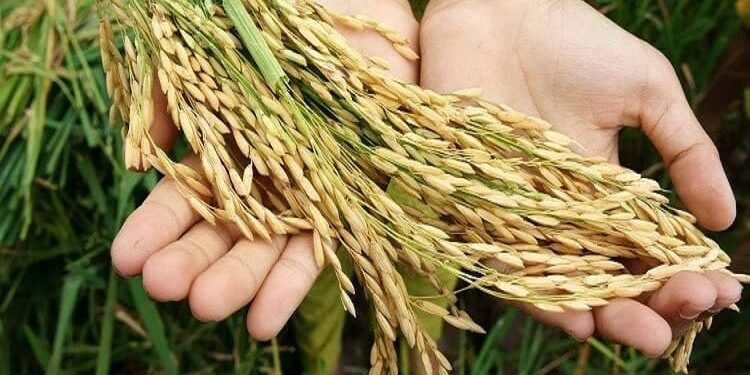 Data from the latest edition of the State of Food Security and Nutrition in the World (SOFI) report show that India retains the dubious distinction of being the country with the largest population of food insecure people. Estimates presented in the report which was released by several United Nations organisations show that the prevalence of food insecurity increased by 3.8 percentage points in India between 2014 and 2019. By 2019, 6.2 crore more people were living with food insecurity than the number in 2014.

The SOFI report, which is published annually, presents the most authoritative evaluation of hunger and food insecurity in the world. Since 2017, SOFI presents two key measures of food insecurity: the conventional measure called the Prevalence of Undernourishment (PoU) and a new measure called the Prevalence of Moderate and Severe Food Insecurity (PMSFI). Both of these are globally accepted indicators of progress towards the Sustainable Development Goals (SDG) Target 2.1 to end hunger and food insecurity.

While PoU is focused on estimating the proportion of population facing chronic deficiency of calories, the PMSFI is a more comprehensive measure of the lack of access to adequate and nutritious food. Estimates of PoU are based on food balance sheets and national surveys of consumption. Given that consumption surveys are done infrequently in most countries, these estimates are often based on outdated data and are revised when better data become available.

In contrast, the PMSFI is based on annual surveys that collect information on experiences of food insecurity (such as food shortages, skipping meals, and changing diet diversity because of a lack of resources). The PMSFI uses the Food Insecurity Experience Scale (FIES), a gold standard in food security measurement developed by the Food and Agriculture Organization of the United Nations (FAO), for estimating globally comparable prevalence rates. Given the solid conceptual foundations of this methodology and the ease of collection of data, FIES and the PMFSI have been widely adopted by countries across the world.

The FAO commissions Gallup to include FIES questions in the Gallup World Poll (FAO­GWP) survey conducted in more than 140 countries across the world. Many countries have also started conducting their own FIES surveys. Unlike most other countries, the government of India neither conducts official FIES surveys nor accepts estimates based on FAO­GWP surveys. Although FAO­GWP surveys are conducted in India, India is among the few countries that do not allow publication of estimates based on these surveys. Consequently, as in the past years, estimates of PMSFI for India are not published in SOFI.

Interestingly, the following estimates can be derived for India from the information provided in the report. The report provides three year average estimates of the number of food insecure people for South Asia as a whole and for South Asia (excluding India). By taking a difference between the two, one can derive the estimates for India. These estimates show that while 27.8% of India’s population suffered from moderate or severe food insecurity in 2014-­16, the proportion rose  to 31.6% in 2017-­19. The number of food insecure people grew from 42.65 crore in 2014­ 16 to 48.86 crore in 2017­-19. India accounted for 22% of the global burden of food insecurity, the highest for any country, in 2017-­19.

It is also noteworthy that while the PMSFI increased in India by 3.7 percentage points during this period, it fell by 0.5 percentage points in the rest of South Asia. The significant rise in food insecurity, as shown by these data, is a clear manifestation of the overall economic distress during this period marked by a deepening agrarian crisis, falling investments across sectors and shrinking employment opportunities. The latest PLFS data have shown that the unemployment rates in the recent years have been higher than in the last four decades. It is also widely believed that demonetisation and introduction of the Goods and Services Tax also contributed to economic distress during this period.