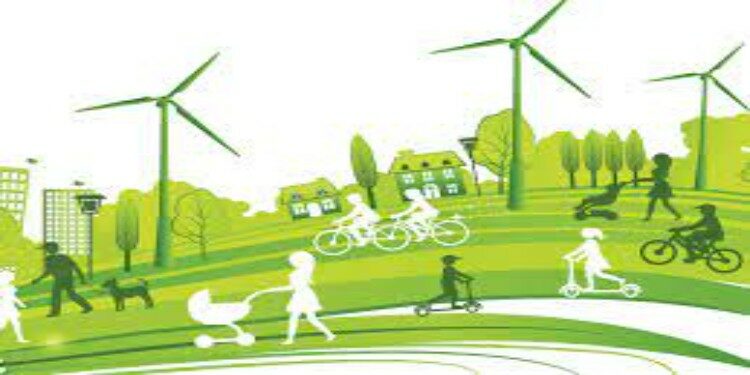 In news– 17th edition of Renewable 2022 Global status report has been released by REN21 recently.