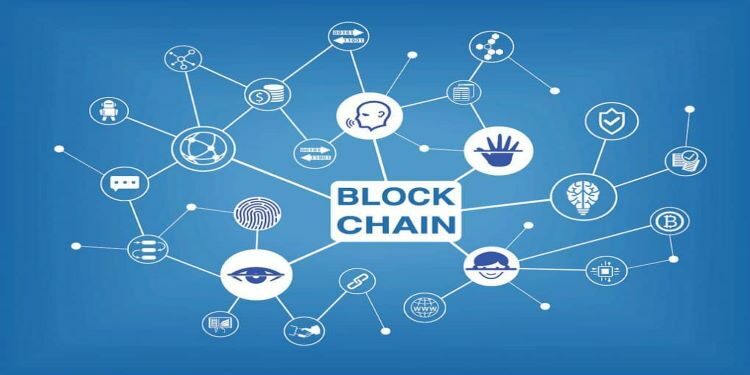 In news : Election Commission to begin the mock trials for remote voting, it is also exploring the possibility of using blockchain technology for the purpose of enabling remote elections.

Election Commission had, last month, held an online conference in collaboration with the Tamil Nadu e-Governance Agency (“TNeGA”) and IIT Madras, through which they explored the possibility of using blockchain technology for the purpose of enabling remote elections

A blockchain is a distributed ledger of information which is replicated across various nodes on a “peer-to-peer” network for the purpose of ensuring integrity and verifiability of data stored on the ledger. Blockchain ledgers have traditionally been used as supporting structures for cryptocurrencies, such as Bitcoin and Ethereum; however, their use in non-cryptocurrency applications too has seen a steady rise, with some solutions allowing individuals and companies to draft legally-binding “smart contracts,” enabling detailed monitoring of supply chain networks, and several projects focused on enabling remote voting and elections.

Arguments in favour of remote voting

Key issues and concerns with the blockchain-based remote voting systems

If the only problem that is to be solved is the one of ballot portability, then perhaps technological solutions which involve setting up entirely new, untested voting infrastructure may not be the answer. Political engagement could perhaps be improved by introducing and improving upon other methods, such as postal ballots or proxy voting. Another proposed solution to this issue includes the creation of a ‘One Nation, One Voter ID’ system, though it is unclear whether such a radical (and costly) exercise would be required at all for the mere purpose of allowing individuals to vote out of their home State.