Remission of Duties and Taxes on Exported Products (RoDTEP) scheme 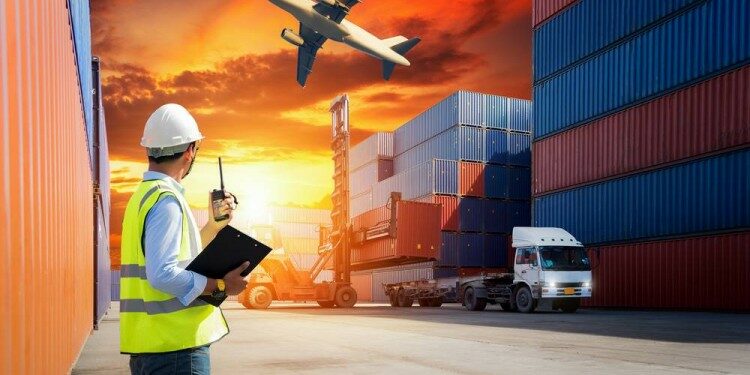 In news- In order to boost exports, the Ministry of Commerce & Industry has notified RoDTEP Scheme Guidelines and Rates (Remission of Duties and Taxes on Exported Products).