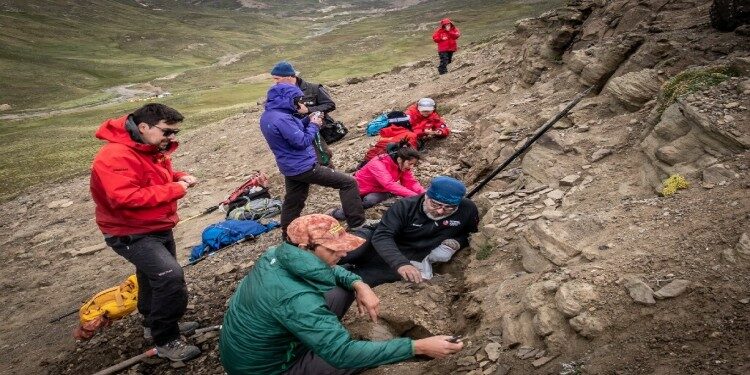 Make PDF
In news– Scientists have found the remains of four species of dinosaurs, including a megaraptor, in an inhospitable valley in Chilean Patagonia.

Note: Theropods are the classic bipedal carnivorous dinosaurs, from Coelophysis to Tyrannosaurus, and also include birds. Sauropodomorphs include the enormous quadrupedal, herbivorous long-necked, long-tailed sauropods (Brachiosaurus, Diplodocus) and their cousins the “prosauropods”.