Relocation of Manufacturing Companies to India 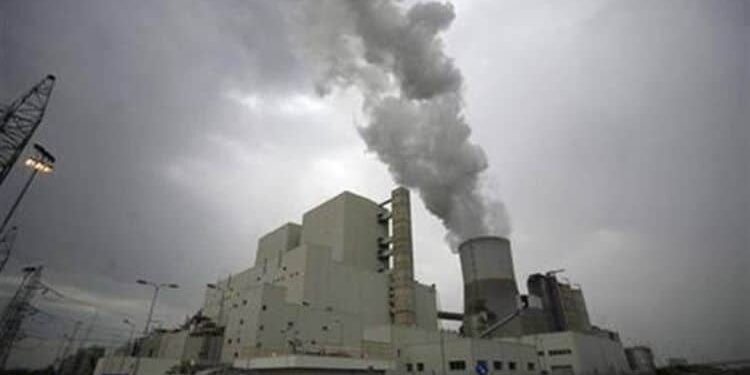 It was predicted that  in the aftermath of the pandemic, several manufacturing companies operating from China will relocate their businesses to other destinations, including India. Many American, Japanese, and South Korean companies based in China have initiated discussions with the Indian government to relocate their plants to India.

Companies are expected to exit China due to three primary reasons:

However, India lags far behind China in manufacturing prowess. China ranks first in contribution to world manufacturing output, while India ranks sixth. Against India’s target of pulling up the share of manufacturing in GDP to 25% by 2022, its share stood at 15% in 2018, only half of China’s figure. Industry value added grew at an average annual rate of 10.68% since China opened up its economy in 1978. In contrast, against the target of 12%, the manufacturing sector has grown at 7% after India opened up its economy. Next to the European Union, China was the largest exporter of manufactured goods in 2018, with an 18% world share. India is not part of the top 10 exporters who accounted for 83% of world manufacturing exports in 2018.

This contrasting trend is not surprising because compared to China, India faces numerous constraints in promoting the manufacturing sector. They chiefly include:

Since India follows a federal government system, a lasting solution to these constraints cannot be possible without the active participation of State governments and effective policy coordination between the Centre and the States. Currently, manufacturing growth in India has been powered majorly by Maharashtra, Gujarat, Tamil Nadu, Karnataka and Uttar Pradesh. Strong and carefully designed policy actions on the part of individual States would improve India’s overall investment climate, thereby boosting investments, jobs, and economic growth.