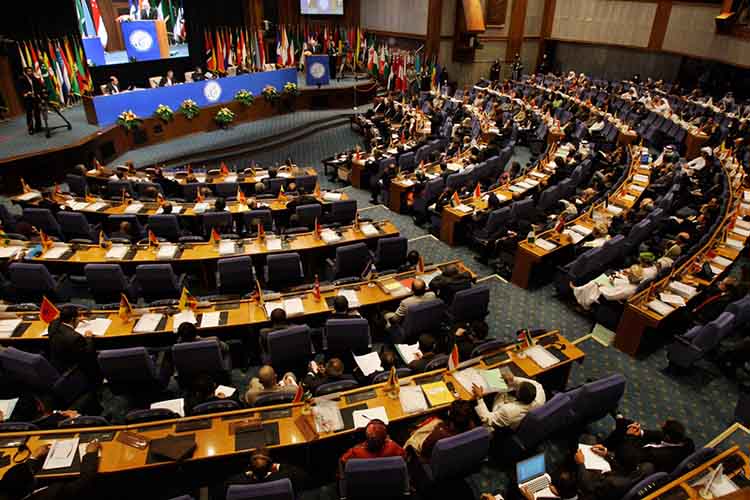 External Affairs Minister has said that non-alignment was for a specific era and added that India is no longer a bystander as it has a contribution to make in key issues, including connectivity, maritime security, terrorism, climate change. The remark was made during an online interaction with strategic affairs expert Prof C Raja Mohan and eminent industrialist Sunil Kant Munjal at the Mindmine Summit.

India’s world view was laid out in the face of global challenges, many of which pull it in different directions. The contention was that non-alignment as a concept belonged to a bygone era and that multipolarity in the world necessitated that India would have to take a definite stand, and even take “risks” on issues such as connectivity, maritime security, terrorism and climate change.

However, it was made clear that India does not reject non-alignment in its entirety, and that while it would no longer remain disentangled from difficult decisions, it would not compromise on its independence. More importantly, India has never been part of an alliance system, nor will it ever be. The circumstances demand that even the U.S. must look beyond its present alliances, and engage with more multilateral arrangements.

The comments are a clear-eyed assessment of India’s constraints and avenues for its potential growth. The assertion of India’s strategic independence and resistance to joining any alliance comes as a timely reminder amid speculation that tensions with China will push India into a stronger clinch with Washington, which is on its own collision course with Beijing. The government has chosen not to raise its tensions with China in any forum other than bilateral talks with Beijing.

Equally significant is the government’s outreach to Moscow, including a visit by Defence Minister and the participation of External Affairs Minister in the Russia-India-China trilateral last month, and the Minister’s comments that India should also seek to build coalitions with middle powers, such as the European Union and Japan. At a time of a double crisis for India — battling the novel coronavirus pandemic in the country and Chinese aggression at the border — the message from New Delhi is one of a carefully calibrated balance.