Relevance of Lokayukta and Lokpal: Karnataka, a case study 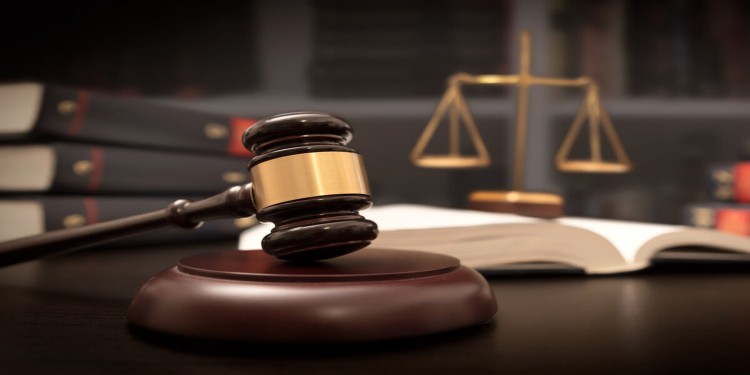 Maladministration is like a termite that slowly erodes the foundation of a nation. It hinders administration from completing its task. Corruption is the root cause of this problem that our country faces. Though there are many anti-corruption agencies in India, most of these anti-corruption agencies are hardly independent.In this context, an independent institution of Lokpal and Lokayukta has been a landmark move in the history of Indian polity which offered a solution to the never-ending menace of corruption. It provides a powerful and effective measure to counter corruption at all levels of the government.

In News: The Central Administrative Tribunal has directed the Centre to take a decision within eight weeks in the matter of senior IFoS seeking appointment on deputation in the organisation of the Lokpal.

Structure of the Lokpal

Term and appointment to the office of Lokpal

The Lokpal and Lokayukta Act of 2013 also mandates that all states must set up the office of the Lokayukta within one year from the commencement of the Act.

Jurisdiction and powers of Lokpal

Lokayukta in Karnataka: A case Study