Relaxation of Norms for PFC, REC to Lend to Discoms 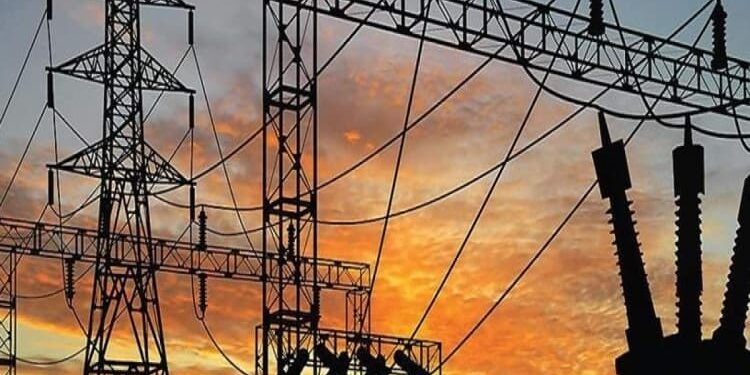 The decision comes against the backdrop of some discoms being unable to avail the ₹1.25 trillion reform-linked loan package for clearing dues. With some fund-starved discoms neither having the headroom for borrowing more working capital, nor the requisite state receivables to clear their dues, the power ministry had circulated a cabinet note seeking a one-time exemption on working capital limits placed under UDAY.

CCEA approved one-time relaxation to PFC and REC for extending loans to discoms above limits of working capital cap of 25% of last year’s revenues under UDAY. As part of its stimulus package to bring the economy back on track after the coronavirus lockdown, the government announced this liquidity injection for discoms as part of the Atmanirbhar Bharat Abhiyan, backed by state governments’ guarantees. The money is to be raised by state-owned PFC and REC from the market against the receivables of discoms.

The one-time relaxation will help provide liquidity to the power sector and ensure payments by States to discoms. The outbreak of COVID-19 and the consequent lockdown had exacerbated liquidity problems for the power sector. Power sector liquidity is not expected to improve in the short term, as economic activity and power demand will take some time to pick up. There is, thus, an immediate need to infuse liquidity in the sector for continued power supply.

REC came into being in 1969 to articulate a response to the pressing exigencies of the nation. During the time of severe drought, the leaders sought to reduce the dependency of agriculture on monsoons by energizing agricultural pump-sets for optimized irrigation. Thereafter, REC has ventured into newer paths and expanded the horizons to emerge as a leader in providing financial assistance to the power sector in all segments, be it generation, transmission or distribution. REC is a Navratna company under the Ministry of Power. It funds its business with market borrowings of various maturities, including bonds and term loans apart from foreign borrowings.

Incorporated in 1986, Power Finance Corporation Ltd. is a Schedule-A Navratna CPSE, and is a leading Non-Banking Financial Corporation in the country. PFC is under the administrative control of the Ministry of Power and was classified as an Infrastructure Finance Company by the RBI in 2010.