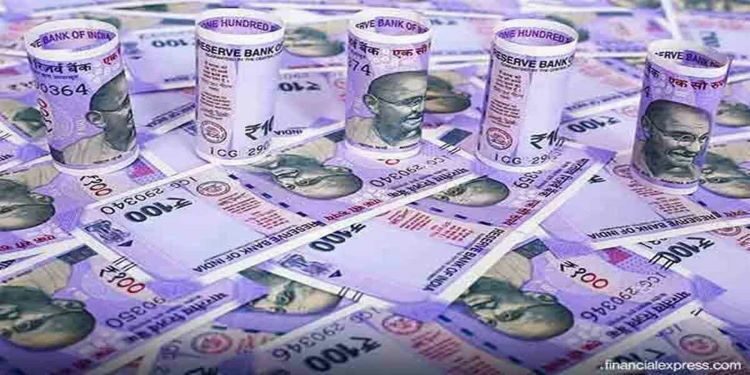 In News: The series of regulatory forbearance steps taken by authorities to help them tide over this unprecedented crisis, In Current scenario that crisis COVID-19 Pandemic.

What is regulatory forbearance ?

When does the Insolvency and Bankruptcy Code (IBC) apply?

The Code creates various institutions to facilitate resolution of insolvency. These are as follows: