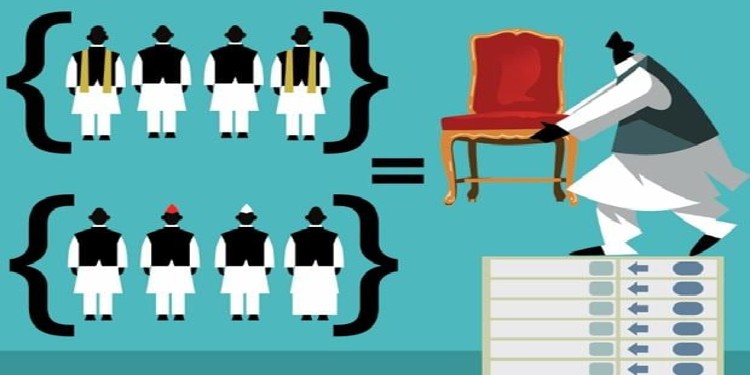 Make PDF
In news– The Election Commission of India has recently delisted 86 non-existent RUPPs and declared additional 253 as ‘Inactive RUPPs’.

What are Registered Unrecognized Political Parties(RUPPs)?

To be recognised as a national political party, a party has to satisfy either of the following conditions:

For recognition as a state party a party must satisfy any of the following conditions: