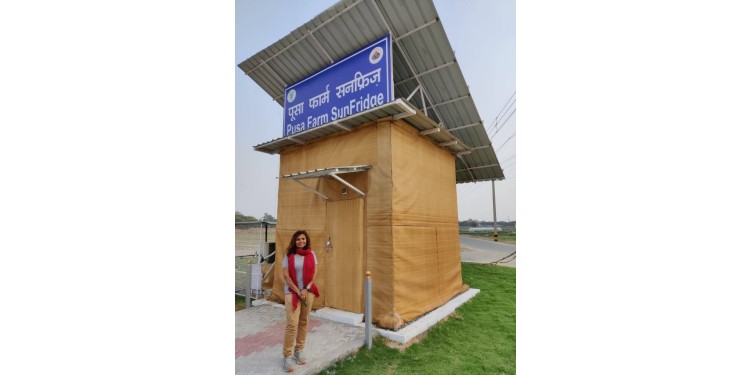 In news: Women scientists from the Indian Agricultural Research Institute (IARI) of ICAR developed Refrigeration System Pusa-FSF & a technology related to extraction of gluten from wheat dough and its regeneration

Technology related to extraction of gluten