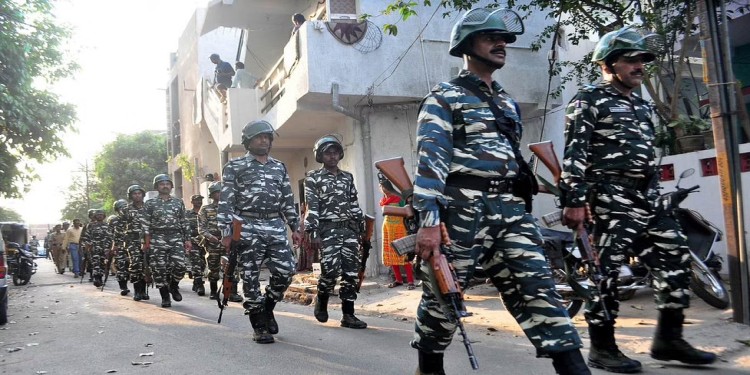 CAPF plays a very important role in the domain of internal security of the Nation. Even in the farthest reaches of the nation, CAPF members provide a veneer of government administration. Their broad experience can be used for the benefit of the country. However, it is important to address the underlying problems that prevent CAPFs from operating effectively.

In News: The Centre has extended the Modernisation Plan For Central Armed Police Forces Till 2026.

Placing it in Syllabus: Security

About modernisation programme of the Central Armed Police Forces (CAPFs)

The much needed reforms in CAPF will improve the overall operational efficiency/preparedness which will positively impact the internal security scenario in the country.

Q Discuss the challenges being faced by CAPF which hurts its efficiency thus impacting the internal security scenario in the country. Also suggest measures to improve the overall preparedness of CAPF. (250 words).