Reduction in U5MR and NMR

India’s progress in improving child survival over the past decades may not be in sync with the economic performance. But, there a ray of hope 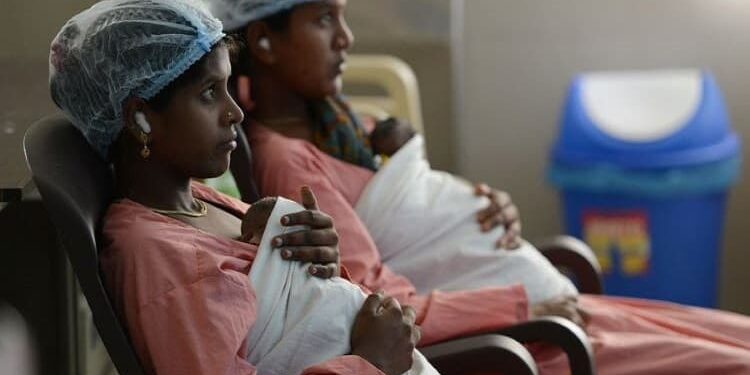 Though India has made substantial progress in improving child survival over the past few decades, a comprehensive understanding of child mortality trends is not available. The below findings give information that could guide Indian and state governments to put forth further efforts to improve child survival.

In news Under-five and neonatal mortality has reduced in India according to a recent report.
Placing it in syllabus Health indicators

The report categorised the states into three groups on the basis of their Socio-demographic Index (SDI), a composite indicator of development status, which ranges from 0 to 1.