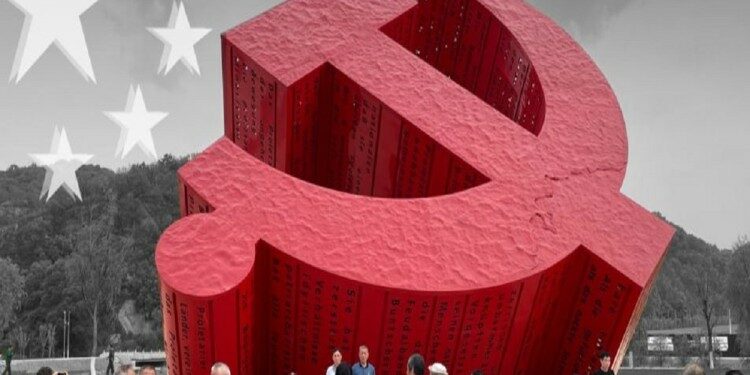 As China’s Communist Party celebrates its 100th anniversary this year, the popularity of “red tourism” is at an all-time high in the country.

What is Red tourism?