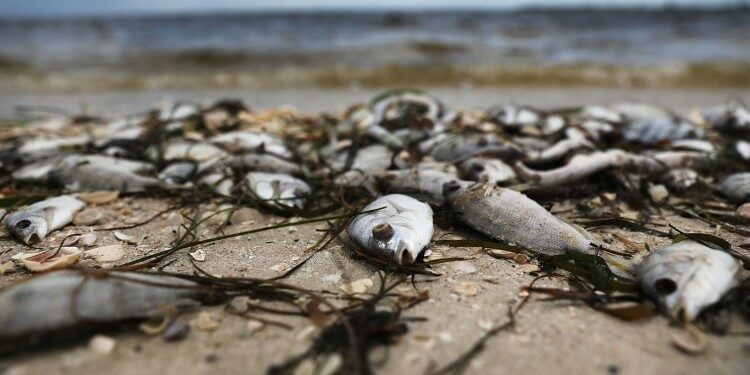 In news- Gulf of Florida witnessed the bloom of a red tide organism, Karenia brevis recently. 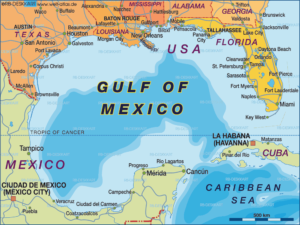 What is red tide?