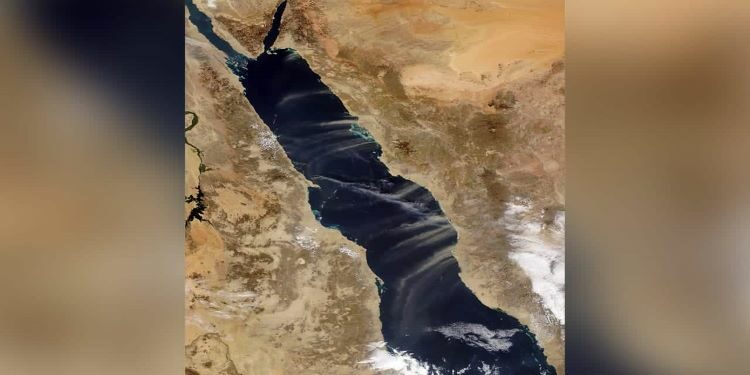 In News: Recently, An Iranian cargo ship to be a base for the paramilitary Islamic Revolutionary Guard Corps (IRGC) and anchored for years in the Red Sea off Yemen has been attacked. 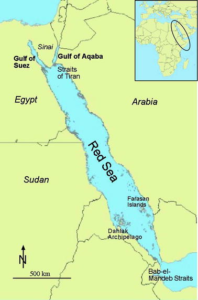