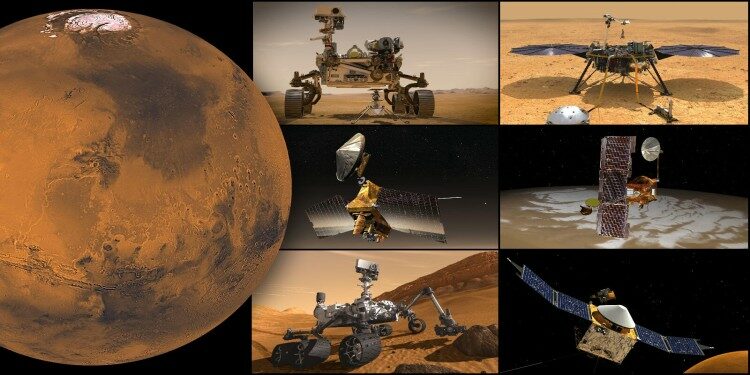 In news– November 28 is marked as Red Planet Day or Mars day.

What is Red Planet Day?