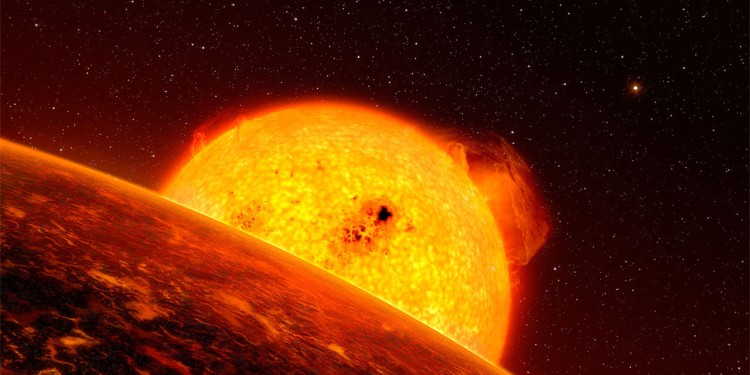 Figure1: Evolution of sun-like stars. Lithium is produced during the He-flashing phase of 2 million years. 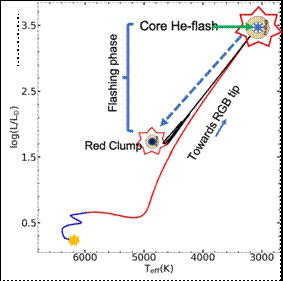 These results will be of great interest to a larger community of theoreticians and observers. This is because of lithium’s broader implications to cosmological models, which predict Big Bang lithium abundance, which is a factor of four less than the presently observed values in the interstellar medium or very young stars, indicating lithium is increasing. Identification of production sites is important for accounting for Li enhancement in the Universe and provides excellent insights into the internal working of stars