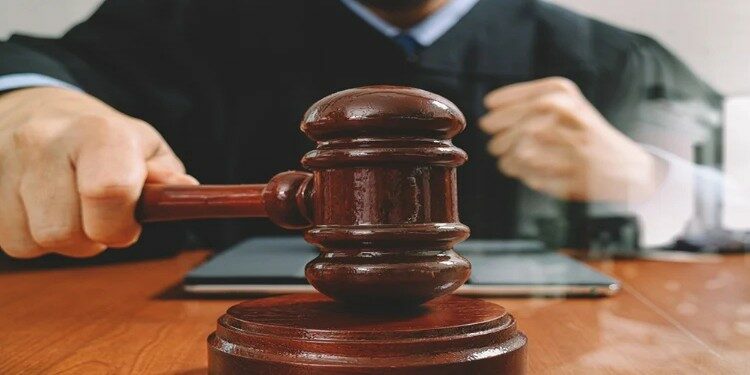 What is the recusal of a judge?

Rules on recusal of a judge

Is it necessary to put reasons on record?

National Judicial Appointments Commission judgment in 2015: in this case Justice (now retired) Kurian Joseph, who was a member of the Constitution Bench, highlighted the need for judges to give reasons for recusal as a measure to build transparency.

He further mentioned that “It is the constitutional duty, as reflected in one’s oath, to be transparent and accountable, and hence, a judge is required to indicate reasons for his recusal from a particular case,”

A recusal inevitably leads to delay. The case goes back to the Chief Justice, who has to constitute a fresh Bench.