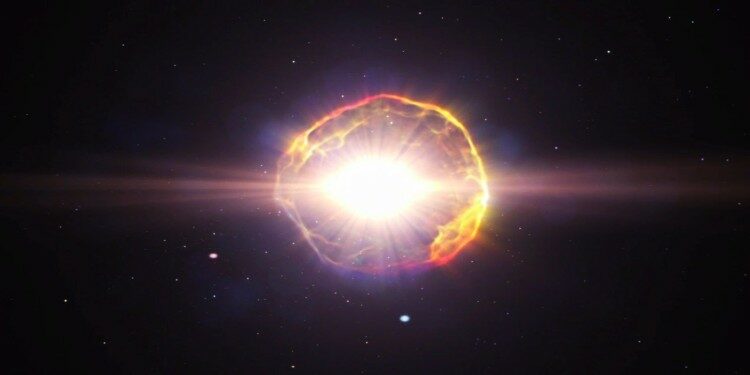 In news– Astronomers tracking the constellation Ophiuchus have spotted a recurrent nova system approximately 5,000 light-years away.

What is recurrent novae system?