Recommendations of Parliamentary Panel on Labor 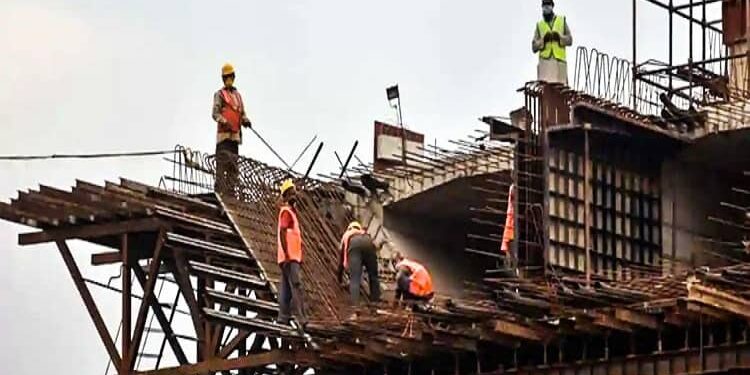 The parliamentary panel on labour has batted for universal social protection for unorganized sector workers and has proposed a blueprint for the Centre to include gig-economy workers, while acknowledging rapid changes in the labour market.

Recommendations of the Panel

The Code on Social Security, 2019 was introduced in the Lok Sabha last December, but concerns were raised over some key provisions, which led to the Bill being sent to a standing committee. The Code replaces nine laws related to social security and is focused to ‘amend and consolidate the laws relating to social security of the employees’ and related issues.