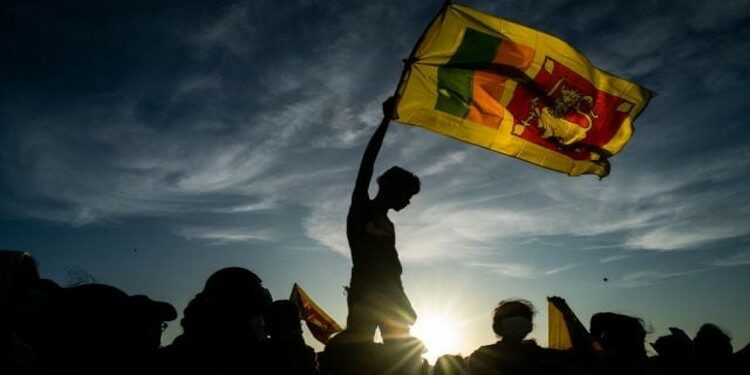 Since the economic crisis began in Srilanka, India has emerged as a top lender for the island nation, providing millions in aid and sending across fuel and food. Meanwhile, China, which has been accused of engaging in “debt trap diplomacy”, has refused to provide Sri Lanka with any relief on interest payments. India has gone above and beyond its call of duty to help the beleaguered nation, as it struggles with a shortage of food, fuel, and medicines. And this might help New Delhi to regain the confidence of the Lankans and get an upper hand over China in the region.

In News:Sri Lanka’s Economic Crisis: An Opportunity for India to Reclaim Influence

Placing it in the Syllabus: International relations.

India and Sri Lanka have close cultural and economic ties that go back decades. The Tamils in Lanka have a lot in common with the people from Tamil Nadu – the cultures, religions, and practices are similar

India’s policy toward Sri Lanka is not based on a reaction to China. It is historical and based on people-to-people contacts with a shared culture. Indian investments in Sri Lanka are people-centric. It is a win-win as New Delhi regains an old friend and keeps China on its toes.