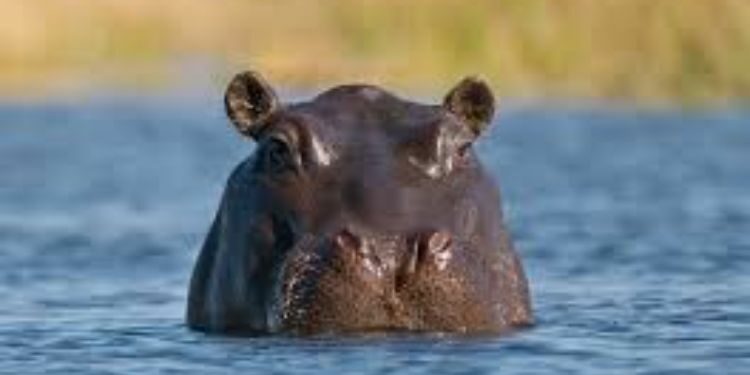 In news- Periyar Tiger Reserve (PTR) recently reintroduced into the wild an abandoned nine-month-old tiger cub named Mangala after rearing it in ‘captivity’ for two years.

Previous attempts at re-wilding of carnivores in India-

Rewilding is not limited to cats. The Bombay Natural History Society (BNHS) in collaboration with the Haryana Forest and Wildlife Department has been running a vulture conservation centre named ‘Jatayu’ near Pinjore for the last 17 years. An Elephant Rehabilitation Centre (ERC) has been running in Yamunanagar, Haryana.