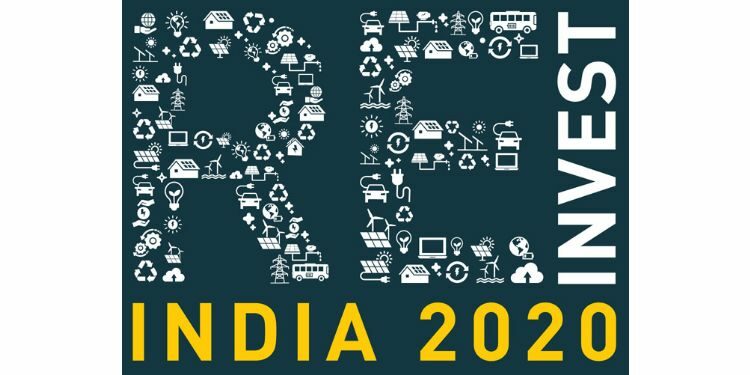 India plans to reduce its carbon footprint by 33-35% from its 2005 levels by 2030, as part of its commitments to the United Nations Framework Convention on Climate Change adopted by 195 countries in Paris in 2015.