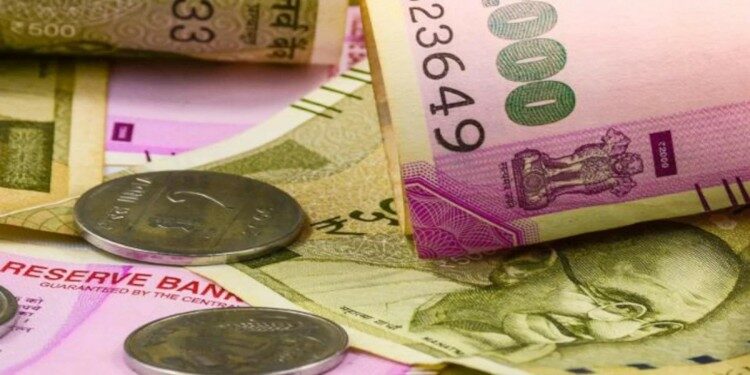 In news– The Reserve Bank of India(RBI) has recently announced its decision to allow trade settlements between India and other countries in rupees. 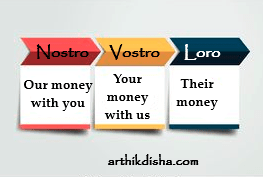 How does the current system payment work?

Which countries will com under this new model?