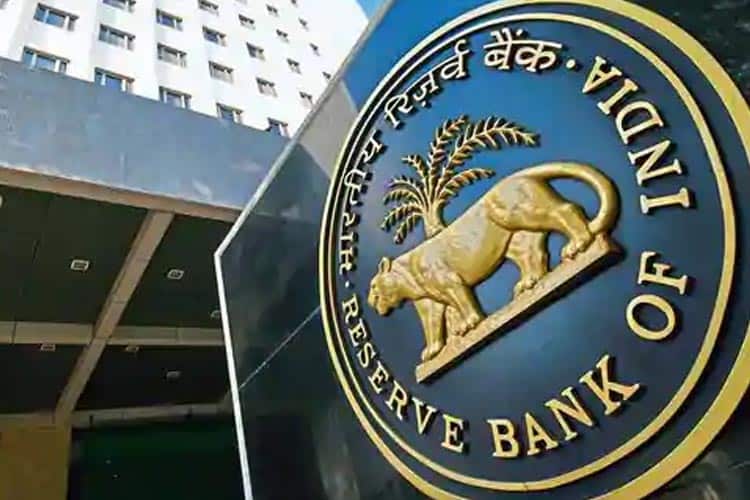 The Reserve Bank of India (RBI) has signed an agreement for extending a $400-million currency swap facility to Sri Lanka to boost the foreign reserves and ensure financial stability of the country, which is badly hit by the COVID-19 pandemic.

The Indian High Commission in Colombo said the currency swap arrangement will remain available till November 2022. Sri Lanka was set to enter into an agreement with the RBI for a currency swap worth $400 million under the South Asian Association for Regional Cooperation (SAARC) framework. The Sri Lankan President had made an additional request to India for a special $1.1 billion currency swap facility earlier. While Sri Lanka’s forex reserves were at $ 6.7 billion in June 2020, India’s forex reserves were at a record high of $ 517.63 billion. The RBI’s action follows a recent bilateral technical discussion on rescheduling Colombo’s outstanding debt repayment to India. Sri Lanka owes $960 million to India.

In the swap arrangement, a country provides dollars to a foreign central bank, which, at the same time, provides the equivalent funds in its currency to the former, based on the market exchange rate at the time of the transaction. The parties agree to swap back these quantities of their two currencies at a specified date in the future, which could be the next day or even two years later, using the same exchange rate as in the first transaction. In Sri Lanka’s case, it’s more than two years.

The RBI also offers similar swap lines to central banks in the SAARC region within a total corpus of $2 billion. Under the framework for 2019-22, the RBI will continue to offer a swap arrangement within the overall corpus of $2 billion. Other countries can withdraw funds in the US dollar, the euro, or the Indian rupee. This facility originally came into operation on November 15, 2012 to provide a backstop line of funding for short-term foreign exchange liquidity requirements or balance of payment crises until longer term arrangements were made.

India already has a $75 billion bilateral currency swap line with Japan, which has the second highest dollar reserves after China. These swap operations carry no exchange rate or other market risks, as transaction terms are set in advance. The absence of an exchange rate risk is the major benefit of such a facility. This facility provides the country, which is getting the dollars, with the flexibility to use these reserves at any time in order to maintain an appropriate level of balance of payments or short-term liquidity.