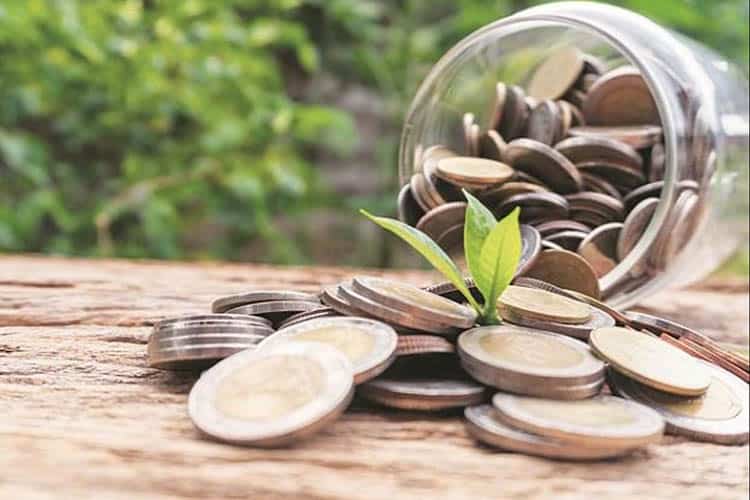 The Reserve Bank of India will conduct simultaneous sales and purchases of government securities under its open market operation (OMO) programme. Dubbed as ‘operation twist’, the move is intended to push up shorter-term interest rates, while pushing down long-term rates.

The RBI will purchase INR 10,000 crore in longer tenure government bonds, that are maturing in 2027, 2029, 2031 and 2033, while selling four securities of shorter maturity, two of them maturing this year and two next year. The RBI has used simultaneous sales and purchases of government securities as a way to manage yields in the market. Bankers expect the move to drain liquidity in the system and bring down long-term interest rates. Typically, the central bank conducts OMO sales to drain liquidity in the financial system and OMO purchases to infuse liquidity.

At present, short-term rates are very low as a surplus of liquidity has been chasing shorter-dated assets. In some cases, these rates have moved even below the RBI’s reverse repo rate of 3.35%, which the markets see as the operative policy rate. In contrast, long-term rates have remained stubbornly high.