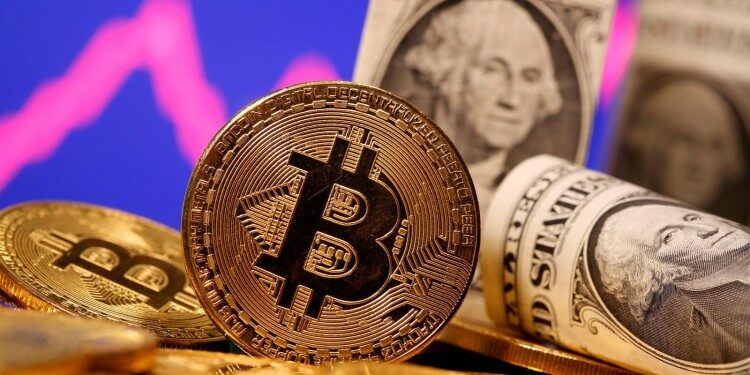 The Reserve Bank of India (RBI) has indicated the possibility of conducting a pilot launch of its digital currency in wholesale and retail segments in the near future. Like other central banks, RBI has also been exploring the pros and cons of CBDCs since quite some time. In this regard, let’s understand the issues involved with digital currencies.

It is examining the validation mechanism —

Some key issues under examination are regarding the scope of CBDCs —

What is Official Digital Currency?

However, the panel said that the government should keep an open mind on the potential issuance of cryptocurrencies by the Reserve Bank of India.

Conflict of interest: Globally, crypto-currency exchanges act as both custodian and a regulator. So, their own interest and consumer protection get into conflict.

Its need and importance:

Mould your thought: Critically evaluate the utility of National Digital Currencies in India.