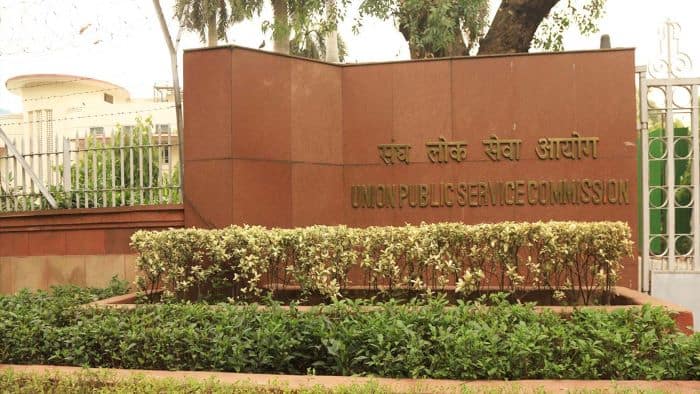 Autonomous bodies are crucial to the government’s functioning. But, questions have been raised about the transparency and accountability of autonomous bodies in India. The functioning and governance of such bodies can be the focus of UPSC.

In news: The Union Government is considering rationalizing over 120 autonomous bodies
Placing it in syllabus: Governance

What are autonomous bodies?

Scheme and need for rationalisation:

There are many governance issues in Autonomous Bodies that need review. Some of the pressing matters are:

Therefore, the main concern of the Government is that ABs are required to be reviewed and rationalised.

This would improve their outcomes, effectiveness and efficiency, utilisation of financial and human resources, and improve monitoring and oversight.

To address these issues the central government constituted a Committee for Review of Autonomous Bodies (AB’s), chaired by Ratan Watal.

In its draft interim report, the committee recommended setting up umbrella structures of autonomous bodies wherein a group of similar institutions may be brought together under an overarching framework.

The rationalisation of AB’s is in consonance with the government’s vision of minimum government, maximum governance.

Mould your thought: What are Autonomous Bodies? Is there a need for a comprehensive review and rationalisation of autonomous bodies?