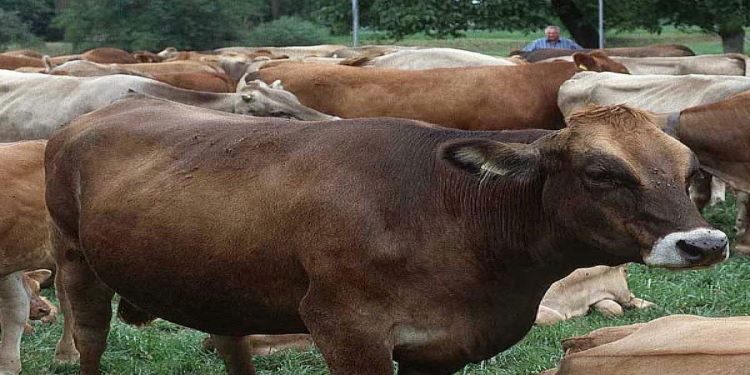 In News: The University Grants Commission has asked all vice-chancellors to encourage students to write the all-India exam on ‘cow science’ organised by the Rashtriya Kamdhenu Aayog.