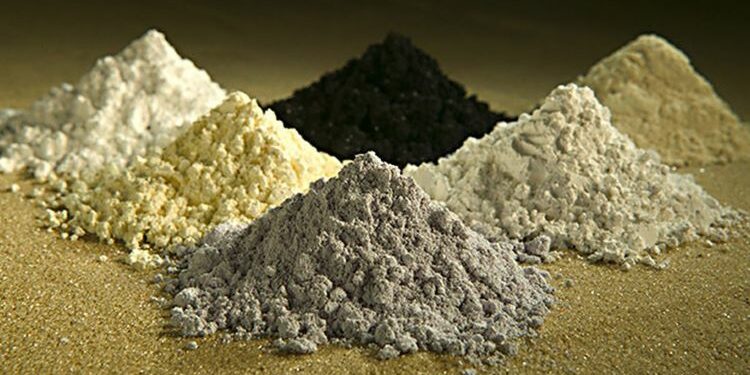 From cellphones to missile guidance systems, rare-earth metals are an essential component of thousands of consumer products and military weapons. China dominates the global trade, acquiring exclusive mining licenses around the world. Rare-earth mining is notorious for the environmental hazards it poses and while the challenges of cleaning up the environment are steep.

In news: Increasing use of rare earth metals in renewable technologies
Placing it in syllabus: Science & Technology

What are Rare Earth Metals?

In order of increasing atomic mass, the 17 rare earth metals and some of their common applications are given below:

Challenges in handling and disposal

Mould your thought: Why have rare earth metals gained importance in recent times? What are the challenges in using these metals?
Approach to the answer: