Raptor species status around the world 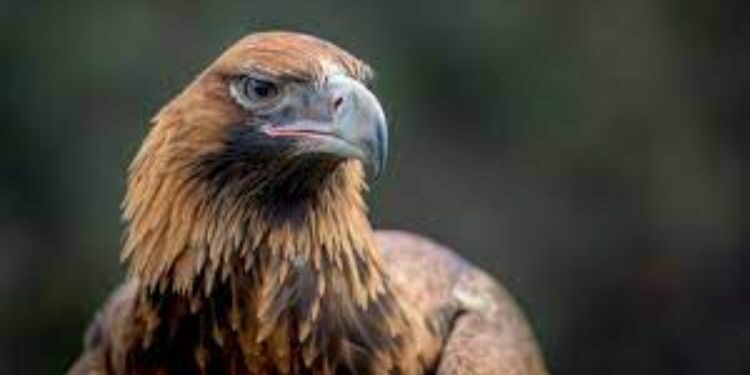 In news- A new analysis of data from the IUCN and BirdLife International has found that 30% of 557 raptor species worldwide are considered near threatened, vulnerable or endangered or critically endangered.