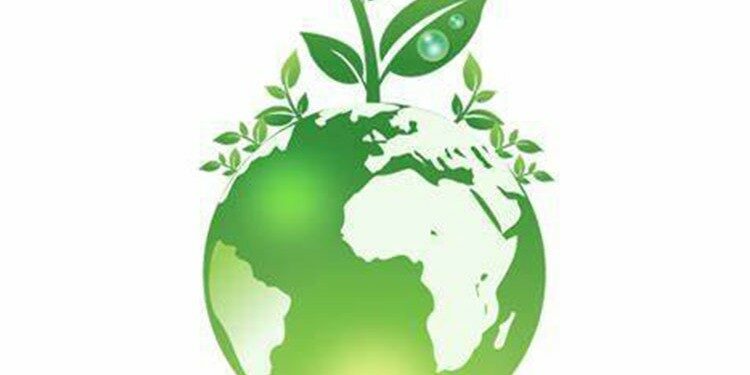 In news– The Union Ministry of Environment, Forests and Climate Change has decided to “incentivise states” by ranking them on the basis of “efficiency and timelines in grant of environmental clearances”.

More information on the ranking of states-

Note- The SEIAAs are responsible for providing environmental clearance for a bulk of the infrastructure, developmental and industrial projects. Their main purpose is to assess the impact of the proposed project on the environment and people, and to try and minimize this impact. In India, the biggest projects are given environmental clearances by the Environment Ministry under Category A. The SEIAAs give over 90 percent clearances across the country, primarily for construction projects.