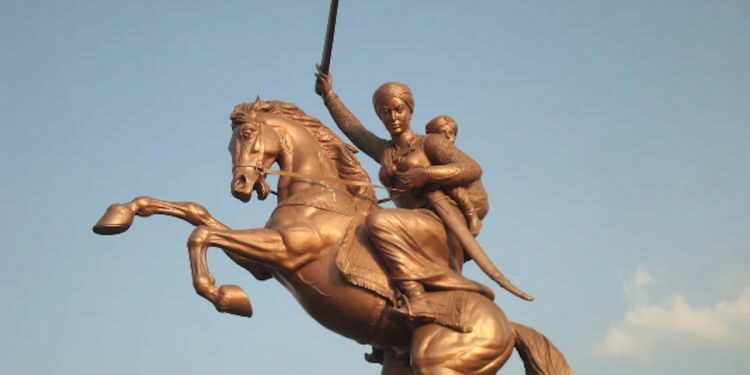 The Prime Minister has paid tributes to Rani Lakshmibai on her Jayanti.

A brief history of Rani Lakshmibai

Fight against the British