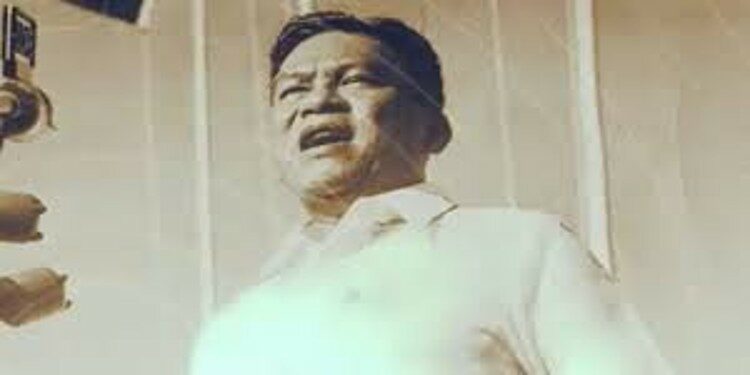 In news– In view of the anti-communist stance of Ramon Magsaysay, former Kerala health minister K K Shailaja has declined her nomination for the 2022 Ramon Magsaysay Award recently.