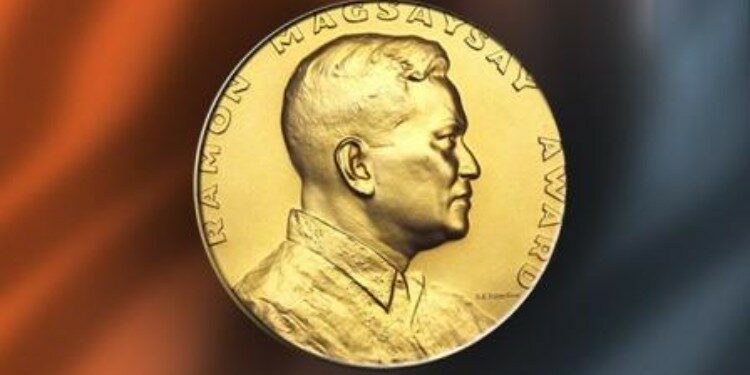 In news– A Bangladeshi vaccine scientist and a microfinance pioneer from Pakistan were among the five recipients of this year’s Ramon Magsaysay Award.

The award is presented in a formal ceremony in Manila, the capital of the Philippines on August 31 each year.