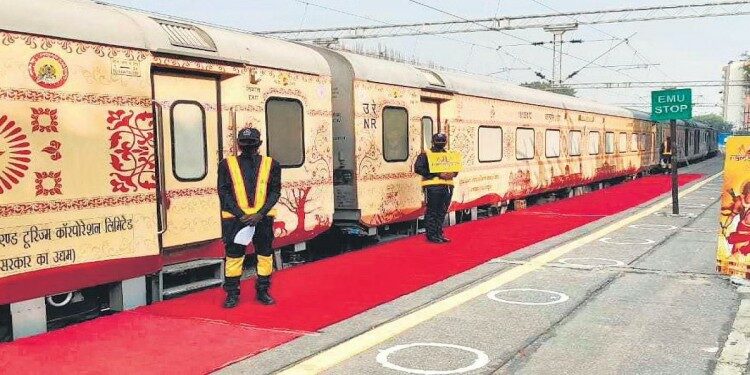 Make PDF
In news- On June 21, when the first Bharat Gaurav Tourist Train starts on its maiden journey, it will become the first tourist train from India to cross the international border into Nepal.

The Indian Railways launched the Bharat Gaurav trains last year, to be operated by private players on theme-based circuits. Any operator or service provider can lease a train to run on a theme-based circuit as a special tourism package.